“Scare Pollution” reveals the fraudulent science behind EPA’s flagship regulatory program which has been used to destroy the coal industry, justify global warming rules, and assert EPA’s control over our fossil fuel-dependent economy. Author Steve Milloy’s expose tells the story of how he uncovered the fraud via his investigative journalism, original scientific research and revealing interactions with EPA, Congress, federal courts and green activists.

EPA’s economy-destroying rules depend on the false claim that particulate matter (i.e. soot from smokestacks and tailpipes) is so toxic it kills 570,000 Americans per year. EPA claims even brief exposures to typical outdoor levels in the U.S. can kill almost instantly. Milloy thoroughly debunks this claim in multiple and creative ways – thereby clearly revealing the outrageous and costly fraud EPA has perpetrated on Americans.

** We are unable to ship international (outside the continental United States) at this time. We are working quickly to resolve this issue. 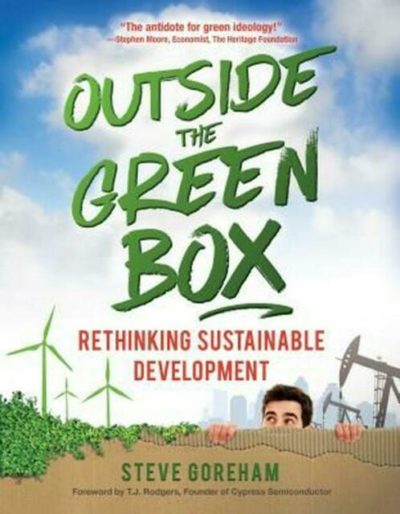