Skip to content
View cart “Global Warming Skepticism for Busy People” has been added to your cart.

There are no reviews yet.

Be the first to review “Sustainable: The WAR on Free Enterprise, Private Property and Individuals” Cancel reply 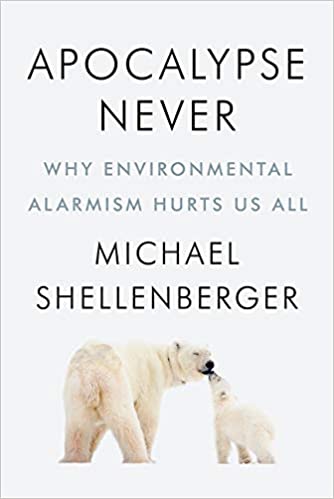 A Question of Power: Electricity and the Wealth of Nations (Copy)